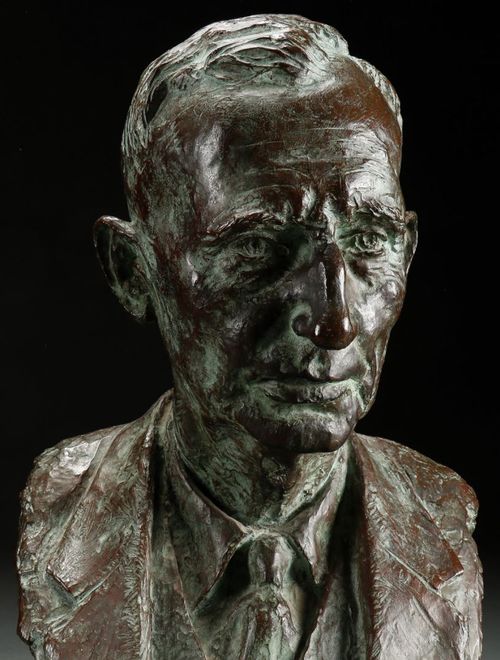 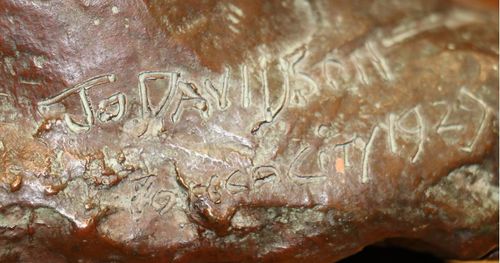 "In 2017, I found out that a previously unknown sculpture by Jo Davidson titled "A Bust Portrait of a Gentleman" was coming up for sale in an international art auction," says Hugh Pickens, Executive Director of Pickens Museum of Turquoise Jewelry and Art. "I contacted Joseph Gierek at Gierek Art Gallery in Tulsa and asked him to attempt to acquire the bronze on the museum's behalf."