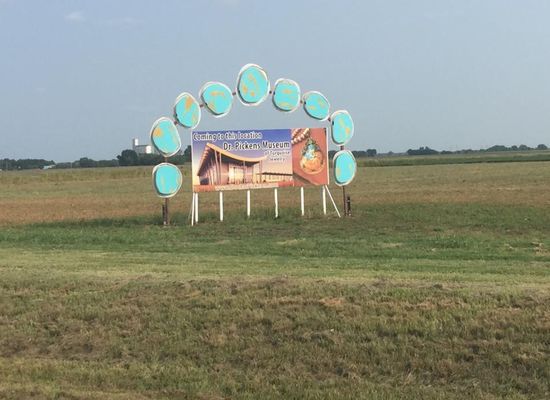 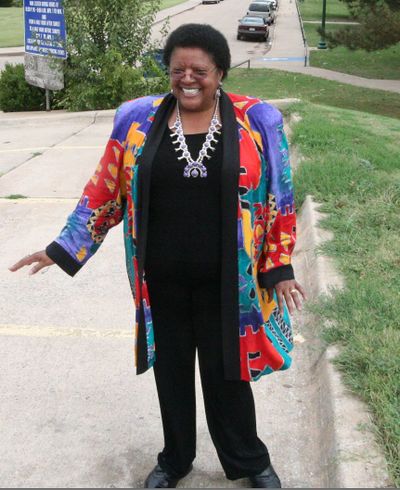 [edit] About the Author