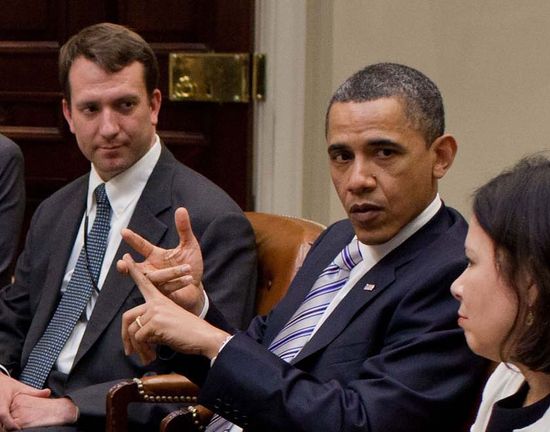 Read our definitive biography of Jon Carson and the Tactics and Startegies of "Organizing for Action." 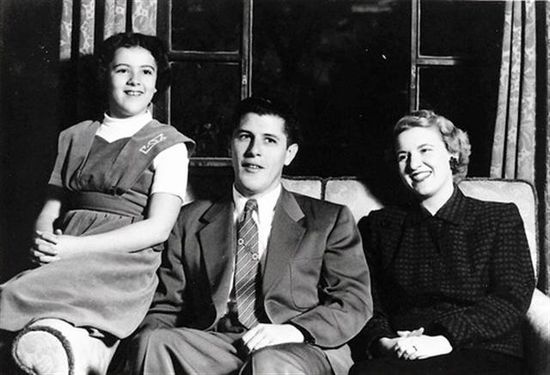 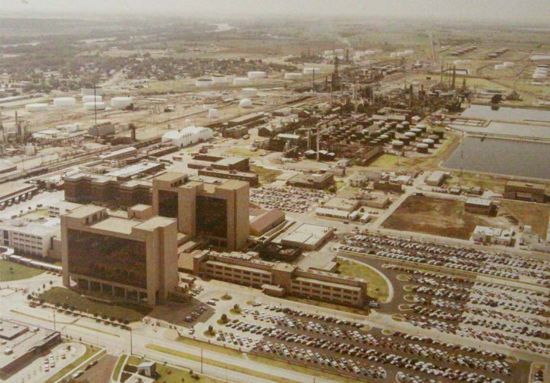