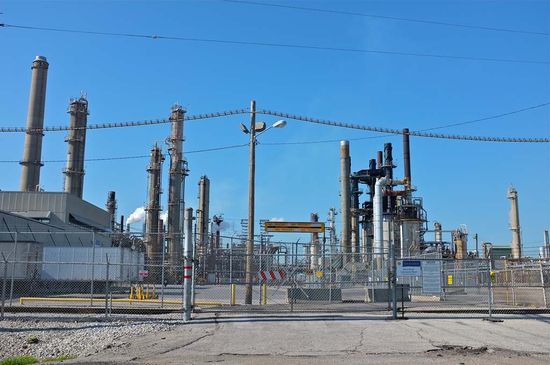 Phillips 66 Agrees to Settle Alleged Violations of the Clean Air Act at Wood River Refinery. The suit alleged the Wood River refinery has leaking valves and pumps that caused excess emissions of dangerous chemicals. In large amounts, some of the compounds released by the refinery can reduce lung function and irritate the human respiratory system, according to the suit.