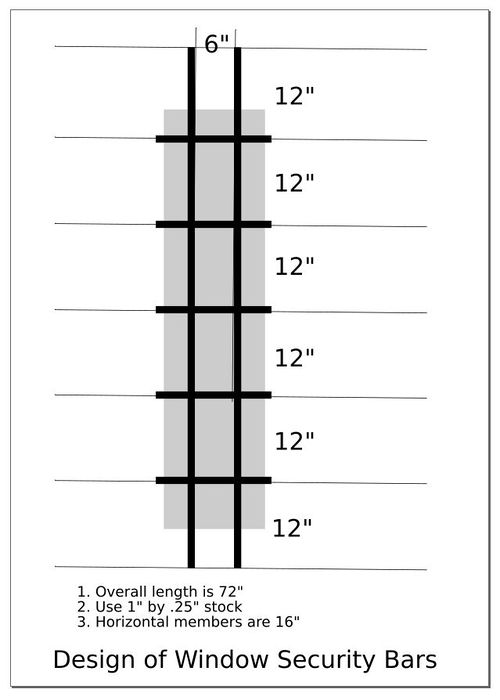 Inkscape: MacDraw for Windows. Inkscape is a free and open-source vector graphics editor that can be used to create or edit vector graphics such as illustrations, diagrams, line arts, charts, logos and complex paintings. Graphic: Hugh Pickens

I used a Mac from 1984 when I purchased an original 64K Mac for $2,499 until 2000 when I switched to Windows 2000. One of the programs that I really enjoyed using on the Mac was MacDraw, a very simple vector based drawing program. Photoshop and GIMP are both overkill for doing simple engineering drawings and they are not very easy to adapt for that purpose so I decided to look for a program that would run on Windows that would provide the closest functionality and user interface to the original MacDraw. After quite a bit of research and trying difference programs, I came up with Inkscape as the closest approximation of the original MacDraw.

According to Wikipedia Inkscape is a free and open-source vector graphics editor that can be used to create or edit vector graphics such as illustrations, diagrams, line arts, charts, logos and complex paintings. Inkscape's primary vector graphics format is Scalable Vector Graphics (SVG), however many other formats can be imported and exported.

Inkscape can render primitive vector shapes (e.g. rectangles, ellipses, polygons, arcs, spirals, stars and 3D boxes) and text. These objects may be filled with solid colors, patterns, radial or linear color gradients and their borders may be stroked, both with adjustable transparency. Embedding and optional tracing of raster graphics is also supported, enabling the editor to create vector graphics from photos and other raster sources. Created shapes can be further manipulated with transformations, such as moving, rotating, scaling and skewing.

Inkscape began in 2003 as a code fork of the Sodipodi project. Sodipodi, developed since 1999, was itself based on Raph Levien's Gill (GNOME Illustration Application).

Inkscape does not contain malware.