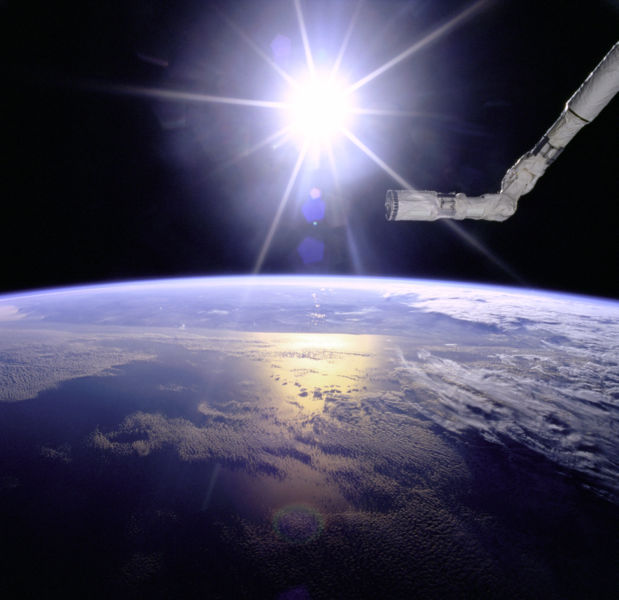 This file comes from Wikipedia at:

and is a US government photo in the public domain.

The following 3 pages link to this file: