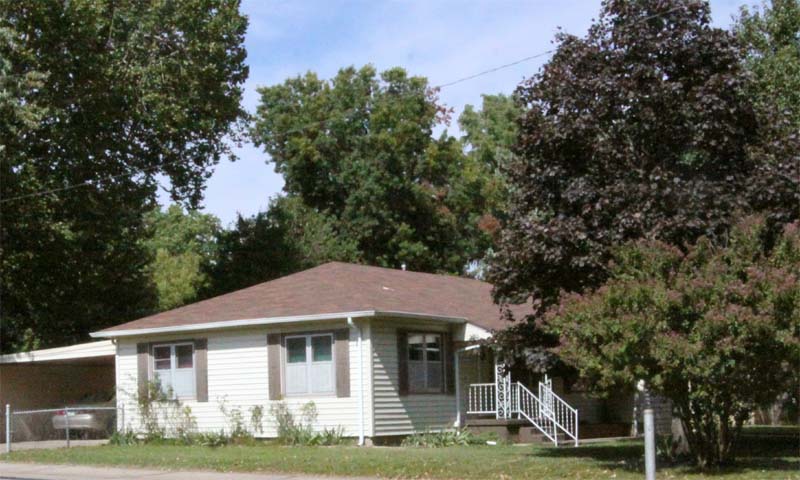 In 1951 Stanley Dunham purchased this home on North 13th Street right across the street from the Episcopal Church. Because of the move, Stanley Ann was in a new school district and beginning in September 1950 Stanley Ann attended third grade at Roosevelt School. Stanley Dunham sold his house on North 13th Street after living in it for one year and he and his family left Ponca City.