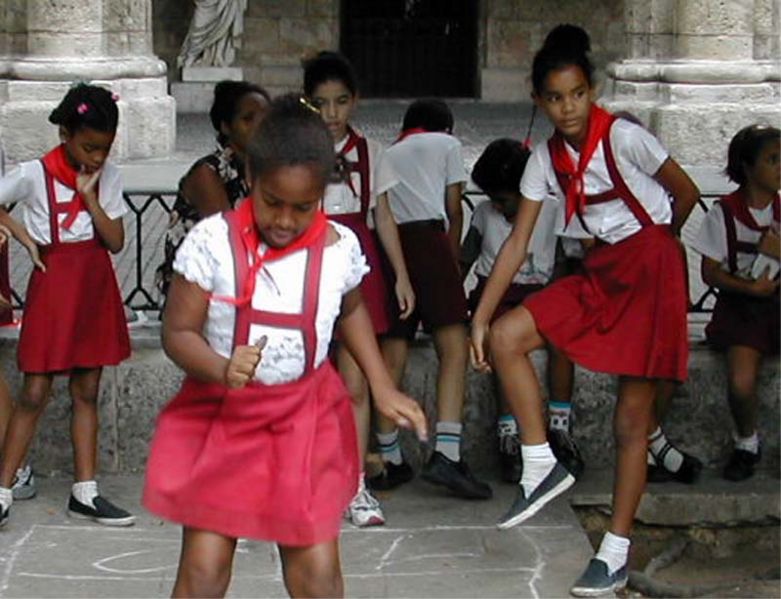 Attribution must be made to James Emery.