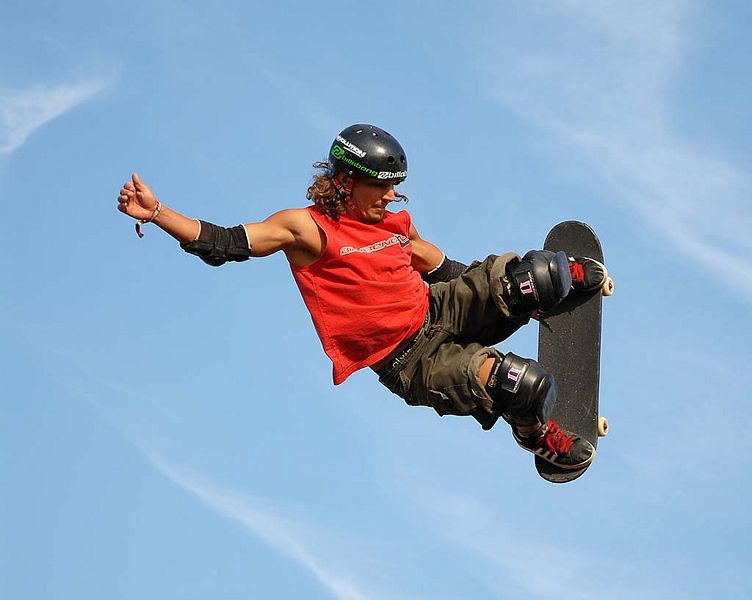 It is in the creative commons with a Attribution-Share Alike 2.0 Generic License for commercial and non-commercial usage.

This photo is by Jon Hansen.