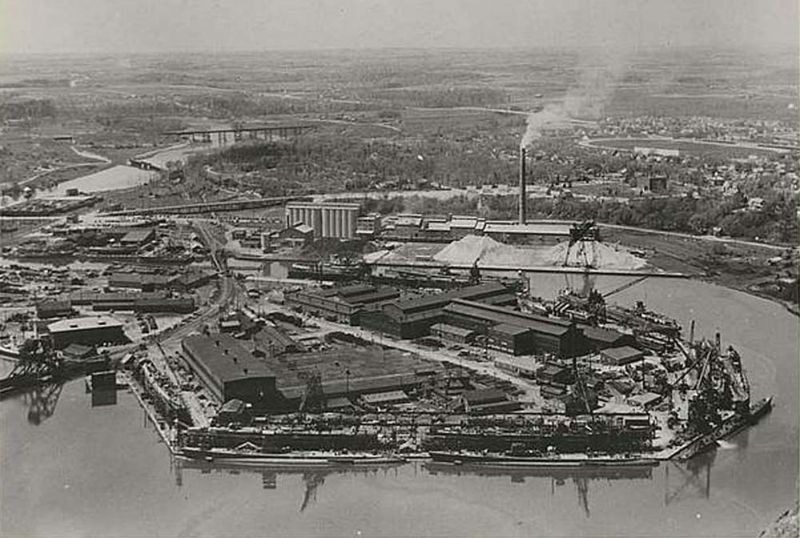 During World War II, the Manitowoc Shibuilding Company built 28 submarines for the United States Navy. More than 7,000 men and women worked around the clock, 365 days a year to build some of the best submarines in the Navy. Of the 28 submarines, 25 were built in time to see action during the war. Together they sank 132 Japanese ships.