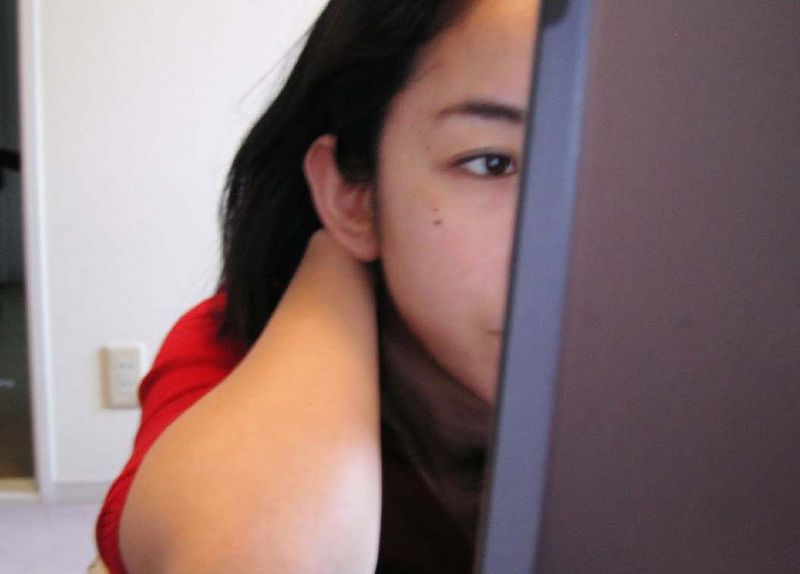 Attribution must be made to bhollar.

"More than twice as many Americans googled themselves in 2006 than five years previous — and many are googling their friends and romantic interests as well,[1] according to a report released recently by the Pew Internet and American Life Project. The survey shows that the percentage of US adult Internet users who have looked for information about themselves through Google or another search engine has more than doubled in the past five years[2] (pdf) from 22 percent in August, 2001 to 47 percent in December, 2006. Only 3 percent of internet self-googlers say they Google themselves regularly, 22 percent say 'every once in a while,' and three-quarters say they have googled themselves once or twice. The original report, 'Digital Footprints,' contains many more interesting observations[3] (pdf) about internet privacy."

The following 3 pages link to this file: