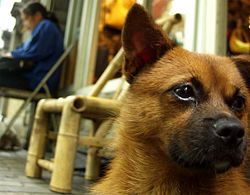 [edit] Other Stories on Psychology and Learning

[edit] About this Web Site