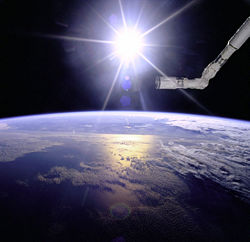 Read ideas about the question[1] in the original story as posted to Slashdot (639 comments).

This is an experimental Wiki used to research and brainstorm about controversial topics.